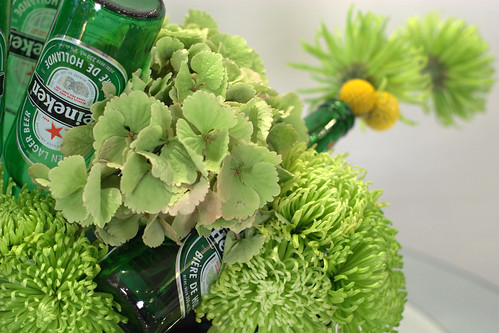 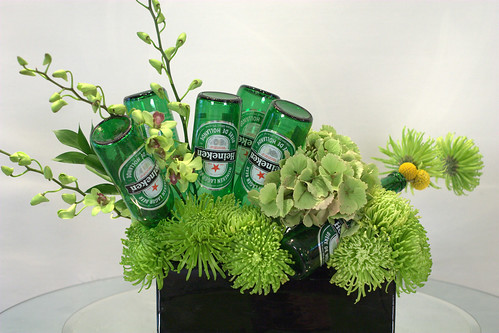 Your stereotypical man bouquet usually involves beer, but flowers can be manly without involving alcohol or golf clubs!

People often call in and ask me, “Do you make bouquets or arrangements for a man?” I reply to them, YES! It is unfortunate that our modern society has decided that flowers are only for women. Flowers are a part of nature, and can be appreciated by both sexes. There are both masculine and feminine flowers, and men should not be afraid to show their appreciation for beautiful flowers and plants. I began to ask myself, “What do manly flowers look like?” After polling the some of the men I know, I have come to some basic conclusions about selecting flowers for the perfect man bouquet. Men seem to appreciate simplicity and modern designs. They like flowers such as the calla lily, orchid and anthirium. The colour palette of a man bouquet tends be oranges, yellows, reds and greens and they also prefer simple containers of a more neutral colour palette. It seems that men stick to the rule that less is more, preferring only 2 or 3 different kinds of flowers in one container. They prefer attention to detail and enjoy non floral elements, like interesting rocks, as part of their manly arrangement. 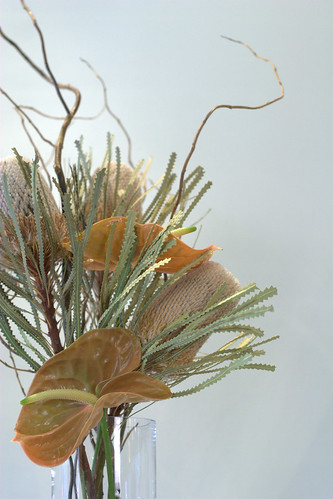 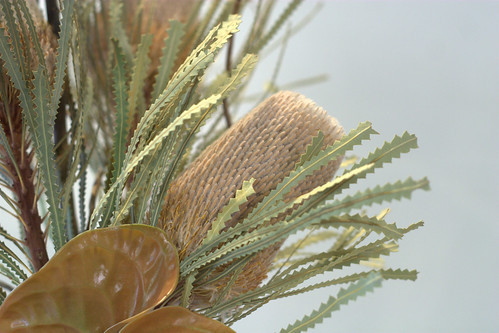 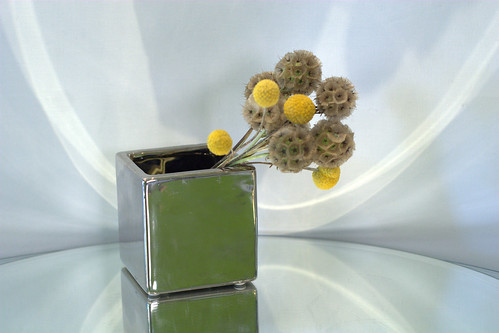 Here at Garden Party Flowers, we also design flowers for several high end men’s clothing stores. Haven, Inventory and Neighbour are all located in the Gastown area of Vancouver. Each week we are challenged to design something masculine and cutting edge for them. It is a good opportunity to flex our creative muscles and practice our man bouquet making. Flowers really enhance the atmosphere of their manly stores, and it just goes to show that men can enjoy flowers too! 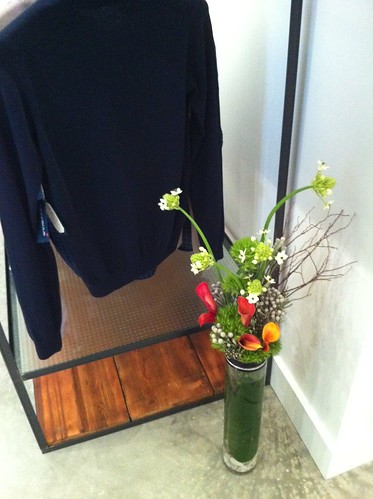 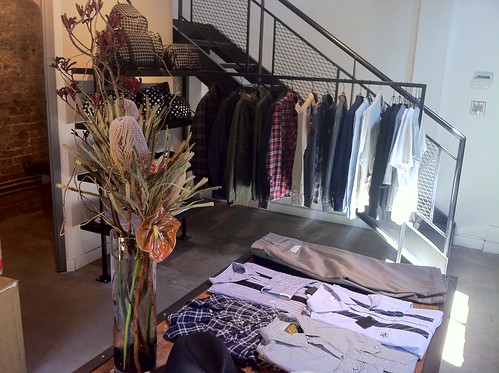 When men do get sent flowers, which is not often, it usually is because of a special occasion, like a retirement or maybe a birthday. I was a bit sad on father’s day, because unlike mother’s day (which is the busiest day in the floral year), I only made a few arrangements for some lucky dads. Flowers are something that can express thoughtfulness and love, since flowers are a luxury item that is meant to make the recipient’s home or office a lot more enjoyable for a week or two. Flowers can remind a person that you care enough to spend your hard earned money on something that only serves one purpose for a limited time. Why should women be the only ones who get to enjoy such a thoughtful gift? If done right, a man bouquet can let the man in your life know how much you care and simply that you were thinking of them.

Now, if it makes the men out there feel better, there are lots of men in society that adorn their offices and homes with flowers. Here are a few famous examples: Alec Baldwin’s character on the show “30 Rock” has a very luxurious arrangement in his office. Both Conan O’Brien and Jay Leno use flowers on the set of their late night television shows. Conan O’Brien’s flower of choice seems to be anything in orange, which I am guessing is to reflect his famous ginger locks. Jay Leno’s set is decorated with green succulents, which are also popular with many men.

So, to any men out there, do not be afraid of flowers! And to anyone who has amazing men in your life, show them how much you care with a masculine flower arrangement! I bet it will really surprise and perhaps even delight the man who receives a nice man bouquet. Let’s break down the stereotypes and let flowers be equally enjoyed by both sexes!!!

Here are some photos of man worthy flowers for masculine inspiration: 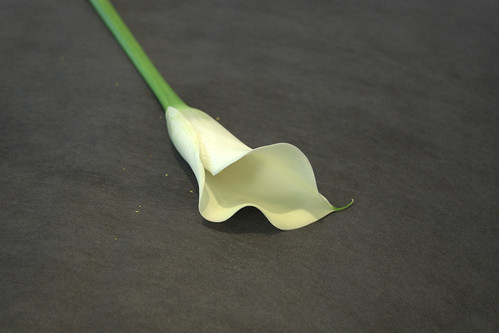 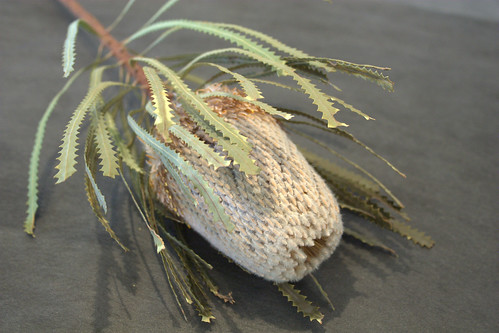 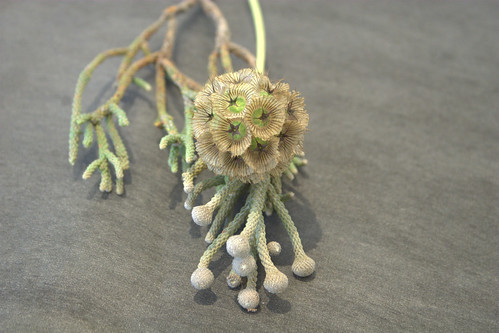 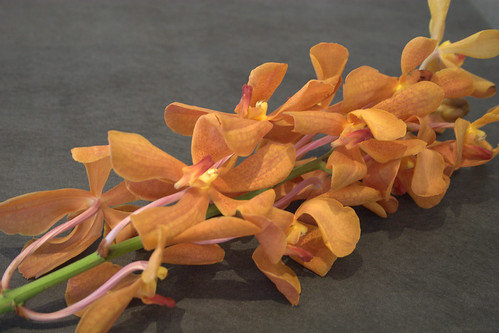 From Fall to Spring – Classes at Garden Party Flowers Pt. 1

Fall 2015- As you may have heard classes are in session! Though this may not be your regular day to day class, so far it has been, without a doubt, … The post From Fall to Spring – Classes at Garden Party Flowers Pt. 1 appeared first on Garden Party...